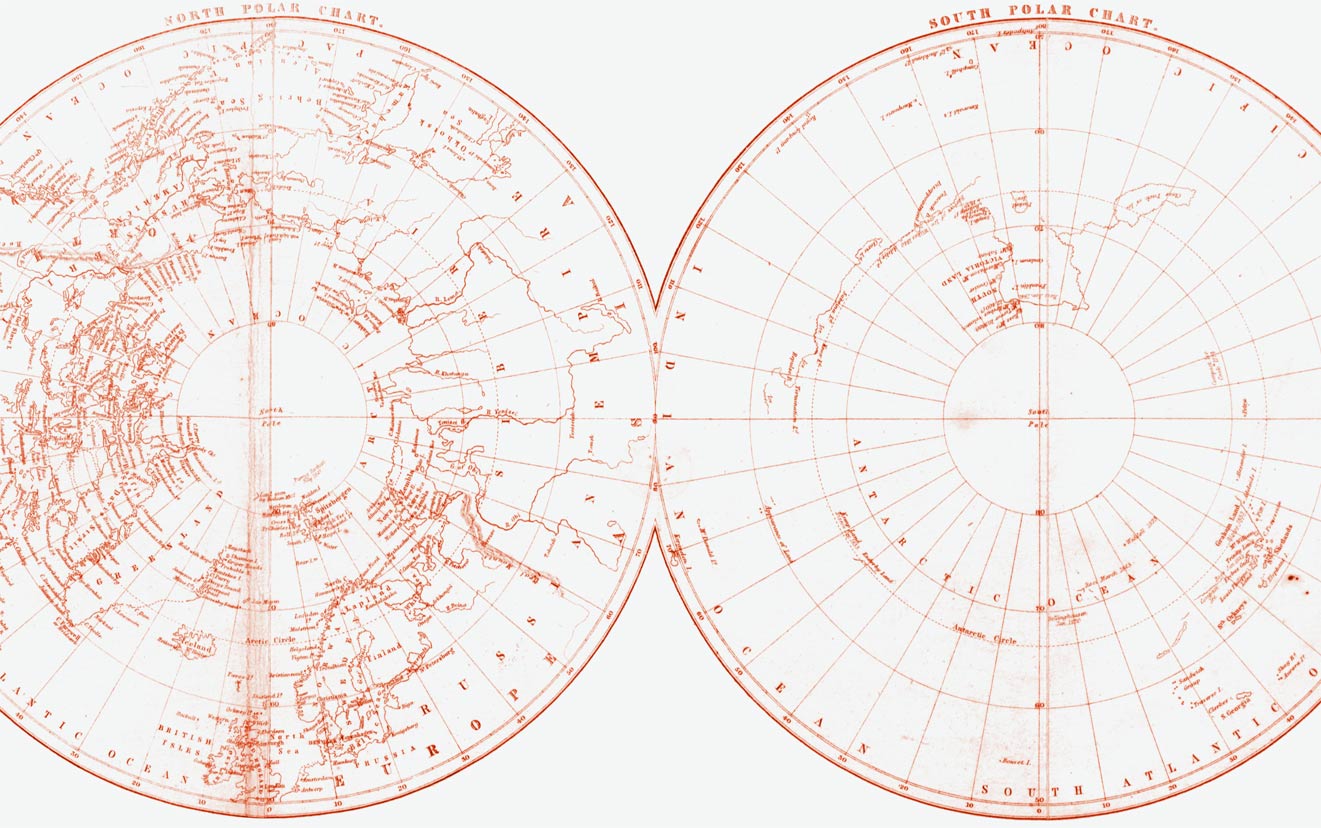 The Atlas Art Award is a Finnish fine arts prize awarded by Olga and Vilho Linnamo Foundation every two years.  The award is given in recognition of a persistent commitment to unrestrained exploration in artistic work.

The name Atlas is remembered as the god-defying Titan of Greek mythology, whose punishment was to carry the world on his shoulders. The image of bearing the weight of the world also inspired the Flemish-German geographer Gerhardus Mercator, who first named a cartographic description of the world Atlas in 1595. As a visual form of knowledge, Atlas has taken on yet other dimensions in visual arts: from the early 1900s to this day, Atlas has come to designate intricate artistic strategies that cross-pollinate materials, practices and temporalities, dismantling linear narratives and conceptions of time.

It is in this sense of transdisciplinary exploration that Atlas also serves as the name for the Olga and Vilho Linnamo Foundation art award. The award, worth 15 000 euros, will be awarded for the first time in 2021.